The enemy within
Breaking News:

American culture under threat from the enemies within

Nonie Darwish lived the first thirty years of her life under sharia law in Egypt, before moving to America in 1978. She appreciated her new-found freedom after living as a virtual slave in Egypt.

However, she has become alarmed at where American culture is heading. Her article below, which appeared on the Gatestone website, gives an alarming view of the war on white Americans. 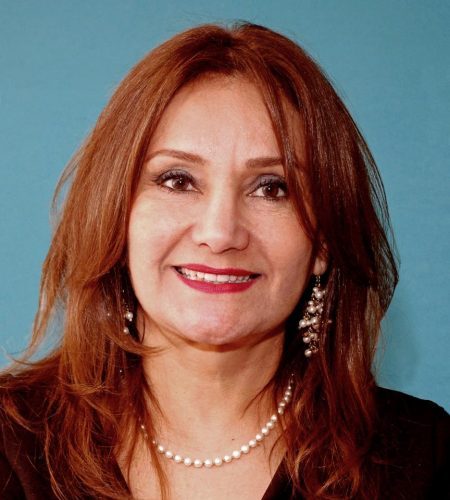 Several generations of Americans seem to have been brought up on the false premise that if someone loves this country, its liberties, its culture and its way of life or God, they must be "racist." If they are white and not Democrats, the assumption goes, they must be "racist." As the majority of the population of America happens to be white, whites are supposedly the face of America: "racists" holding on to their guns and Bibles and depriving the rest of the country of a socialist Utopia.

They were found guilty by a jury on October 16, 2009, and judge Anthony Whealy ordered the men serve the longest jail sentences for terrorism offences in Australia.

The terrorist group ordered or bought hundreds of litres of chemicals which could be used to make explosives. They also bought ...

Cultural Marxism, dubbed “the greatest cancer in the Western world”, is the ideological driver behind political correctness. It is the destructive criticism and undermining of all institutions of Western civilization and the traditional values underpinning it.

Cultural Marxism was formulated as a way to subvert Western nations and civilization using methods other than direct political action.

Cultural Marxism is largely a synthesis of Marx and Freud. It is Marxism as applied in the cultural sphere and the analysis and control of the media, art, theatre, film and other cultural institutions in society, often with an emphasis on class, race and gender.

A SENIOR member of parliament’s high-powered intelligence and security committee has warned a Bali-style terrorist attack is inevitable on ­Australian soil and the risk of an incident is “accelerating”.

Unless ASIO and other spy agencies were given the sweeping new powers they were asking for, but were being denied, security forces would be ­limited in trying to prevent it.

Wasting breath on the shrieking Left

What defines a leftist? An inability to separate logic from emotion, for starters, followed by the gales of abuse that typically follow any challenge to the nostrums that make so-called progressives feel so very good and virtuous. A recent blog post sums it up nicely:

“The majority of people are weak-minded. They are also lazy. However, they are also egotistical . . . and so their mind reaches for something that will not only allow them ...

We’re paying for the teaching of Marxist politics

GetUp’s founders David Madden and Jeremey Heimans are heavily involved  in a number of similar  US and global left-wing activist groups, each of which is tied to the shadowy billionaire, George Soros (pictured).